It is the late 15th century and early 16th century and the world is in upheaval. It is the beginning of the modern era. It is all about modern media, new worlds, new ways of thinking. Gutenberg has invented the printing press, America has been discovered, the humanists are shaping a new way of looking at man.

The plague spreads across the land like a murderous wave, and wherever it goes, it kills quickly and without mercy. Every day, every hour, immediately. The fear of this sudden death must have been unimaginably great. The wrath of God, the fear of the Last Judgement and the torments of hell, bravely stoked by priests and preachers of hate, can only be combated through donations, offerings, pilgrimages and letters of indulgence. Business is booming.

And then on October 31, 1517, exactly five hundred years ago, Martin Luther takes a hammer and nails his 95 theses against the sale of indulgences on the door of the castle church in Wittenberg. Perhaps. Perhaps not. It is not clear if that really happened or not, but it is considered to be the legendary initial spark of the Reformation. What is certain is that on that day Luther sent his theses to two bishops and later to other dignitaries. From then on things happened quickly.

Zwingli is to the Swiss what Luther is to the Germans. The 35-year-old Huldrych Zwingli, a lay priest at Grossmünster Cathedral in Zurich, is stricken with the plague. He overcomes the plague while about a quarter of Zurich’s seven thousand inhabitants die. The initial spark of the Reformation in Zurich is a public sausage supper in the house of the printer Christoph Froschauer, who also published Zwingli’s translation of the Bible. The timing is pure provocation: during Lent. After that, Zwingli published his first reformatory text. The result is the first major confrontation with the Bishop of Constance: the first disputation.

The Reformation creates for the first time a rural-urban divide in the confederation: Zurich, Bern, Basel and Schaffhausen switch to the new faith, and the places in the center of Switzerland keep the old faith. A war breaks out. The First War of Kappel ends peacefully with the legendary milk soup of Kappel, and the Second War of Kappel is bloody and costs Zwingli his life.

And it is not exactly peaceful in Geneva, where Jean Calvin pushes through his Reformation with an iron fist and has the greatest impact of all of the reformers worldwide. He turns the city on the Rhone into the “Protestant Rome.” 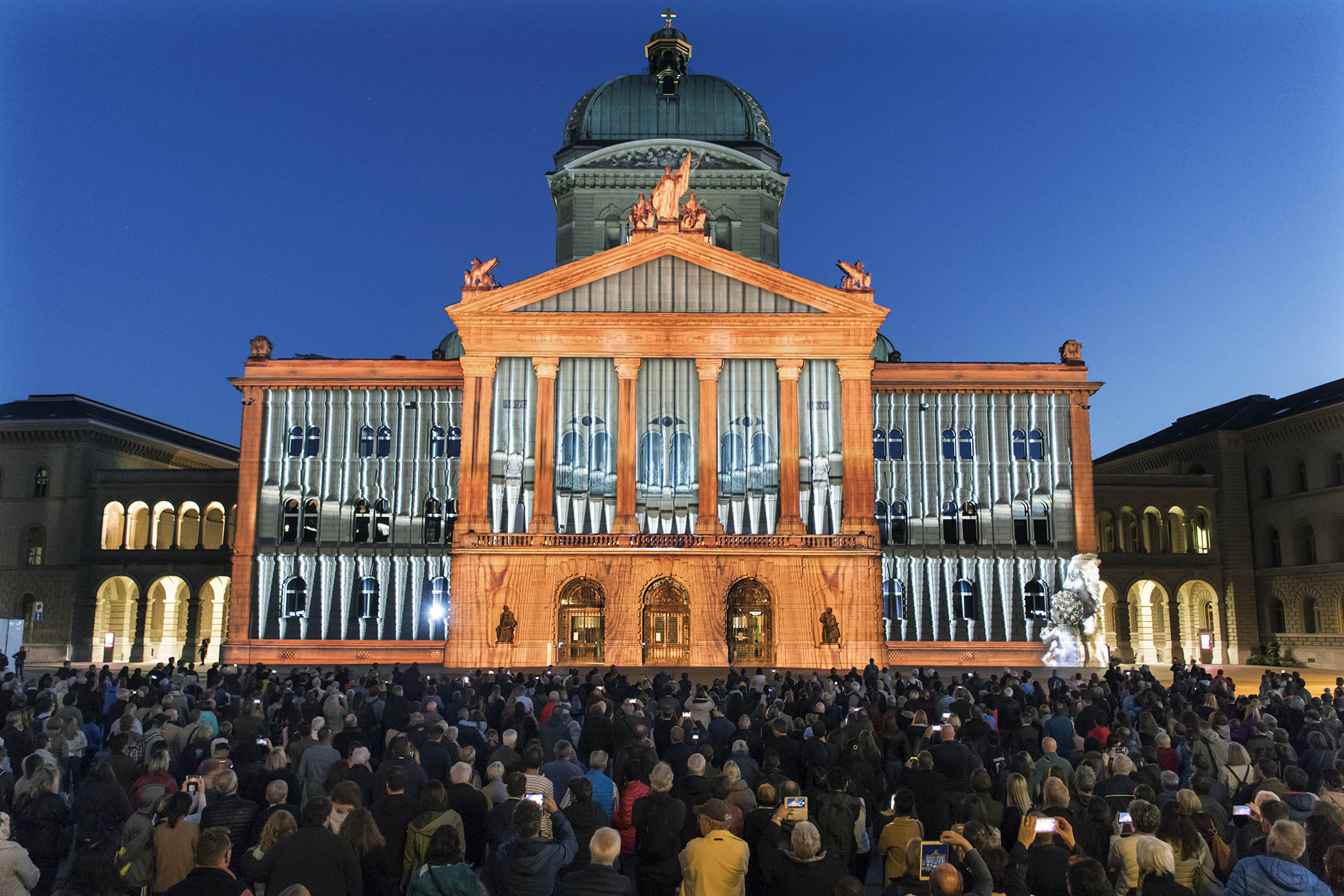 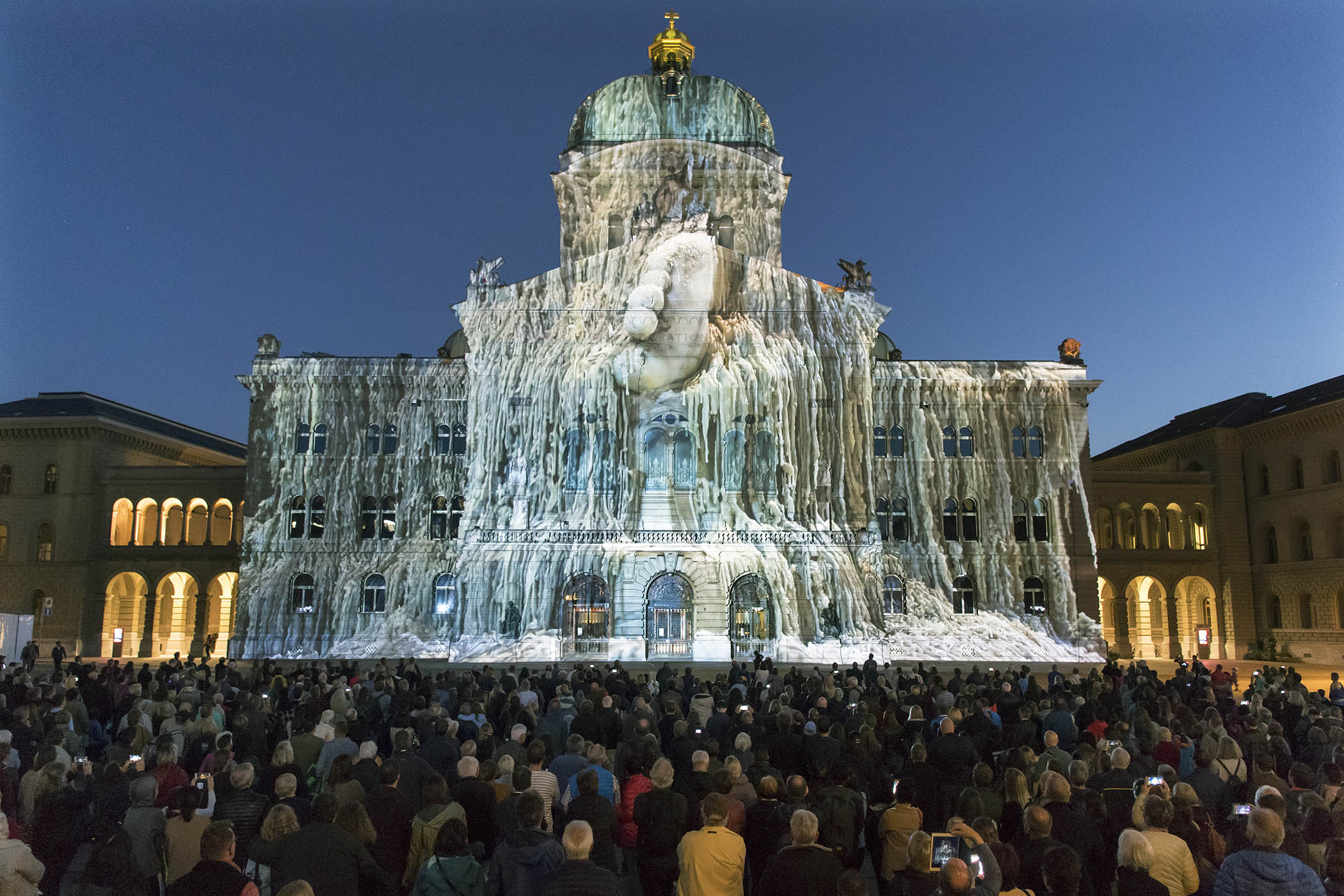 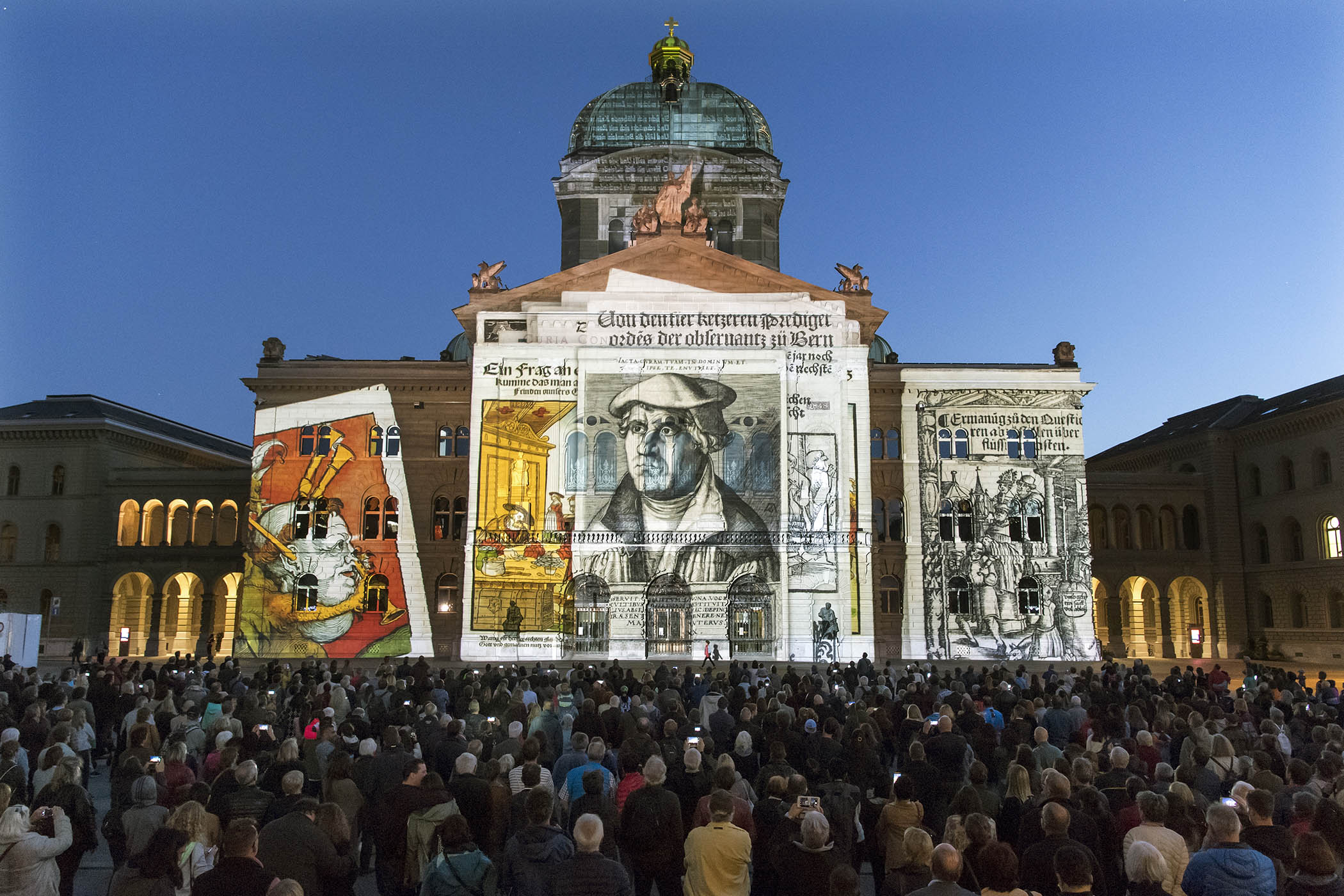